Republicans who voted for $1.2 trillion ‘infrastructure’ bill got played 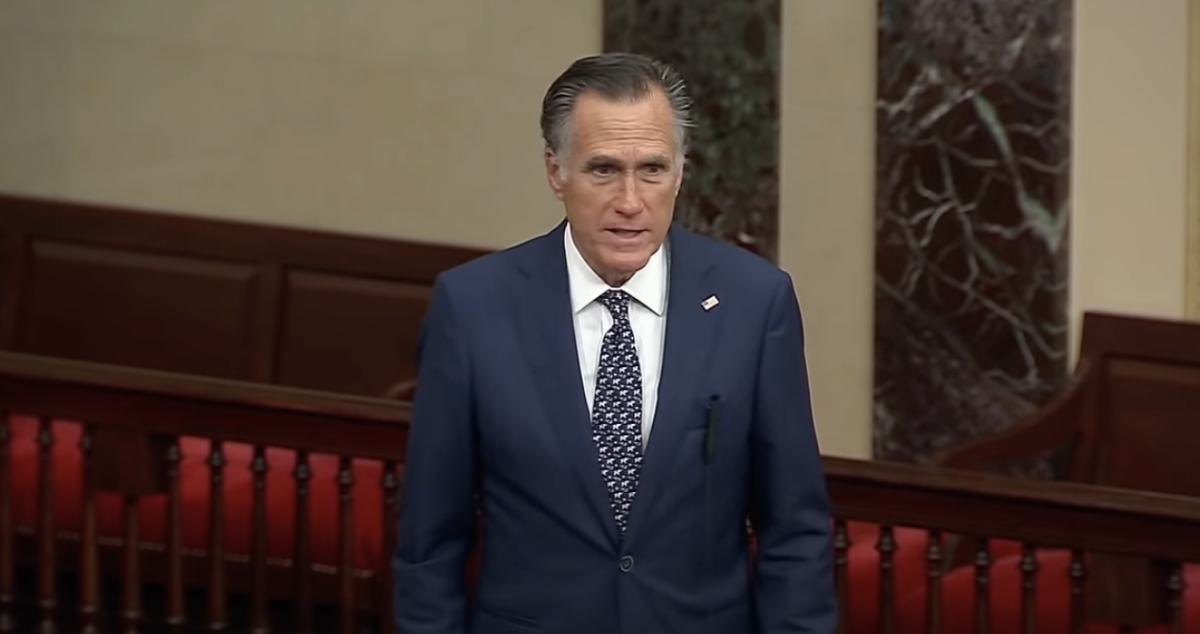 Every single one of the Republican senators who voted in favor of the $1.2 trillion so-called infrastructure spending bill got played by Democrats. Their support was crucial to tee up the Democrats’ second massive spending bill which they are drafting right now.

This week’s announcement by Bernie Sanders, the Socialist senator from Vermont, laying out the framework for a $3.5 trillion far-left wish list spending bill should come as no surprise to Senate Republicans who just voted for the so-called infrastructure bill. Sanders’ framework puts in place much of the Green New Deal, attempts to phase out every car that runs on gas, would hire tens of thousands of environmental activists under the guise of a ‘Climate Conservation Corps’ to advocate against the free-enterprise system and would give amnesty with a glide path to citizenship for millions of illegal aliens. Normally, this kind of legislation could be dismissed, but we don’t live in normal times.

Senate Majority Leader Chuck Schumer has already said he plans to pass this latest assault on America on a strictly partisan basis. Expect to hear howls of opposition from the very same Senate Republicans who voted for the bipartisan so-called infrastructure spending bill. The truth is, every single one of them knew that the $3.5 trillion partisan bill would not pass the House of Representatives without the bipartisan bill also having passed. The 19 Republicans who voted for the bipartisan bill effectively enabled the Green New Deal wish list to have a strong chance of passage. Their constituents should hold them accountable.

The following 19 Republicans voted in favor of the $1.2 trillion so-called infrastructure spending bill:

Of those 19 Republican senators who voted for the infrastructure spending bill, only five are up for re-election in 2022. Three have announced they plan to retire, making them essentially unaccountable to voters. The remaining 12 do not face voters for a reelection until at least 2024. The calculus they are making is that their constituents will have forgotten about their big spending ways by that time and forgiven them for expanding the size and scope of government.

It is our job as Americans who support limited government and maximum individual liberty and freedom to hold them accountable. Our national debt is over $28 trillion and growing by the day. We didn’t get here overnight. We got here one massive spending bill at a time. We must stop rewarding our politicians for bringing home the bacon and instead reward them for holding the line on spending.

Conservatives must return to our small government roots by holding big spending politicians accountable in their next election.

The post Republicans who voted for $1.2 trillion ‘infrastructure’ bill got played appeared first on Daily Torch.

This post, Republicans who voted for $1.2 trillion ‘infrastructure’ bill got played, was originally published on The Daily Torch and is republished here with permission. Please support their efforts. 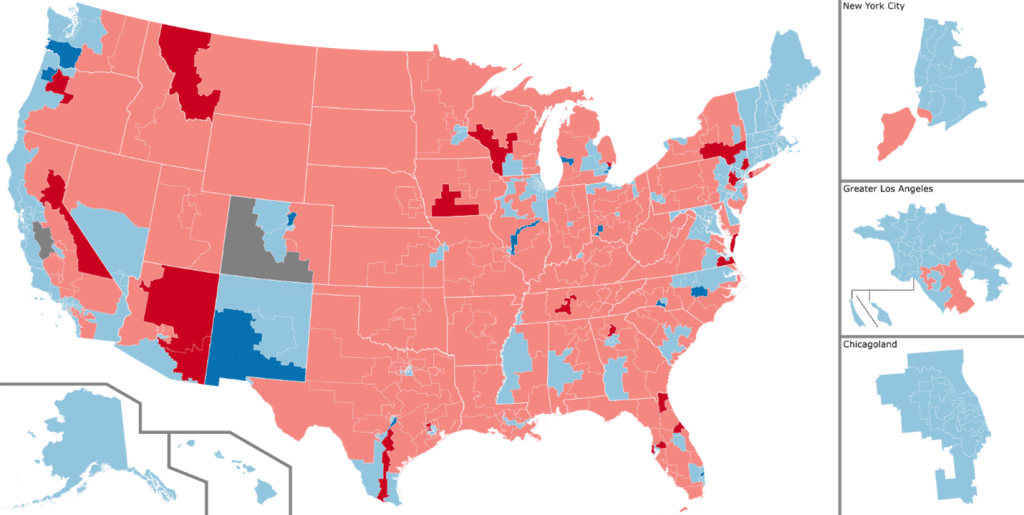