The federal government is sitting on 22 million acres of farmable land during a global food crisis. Biden should tap it. 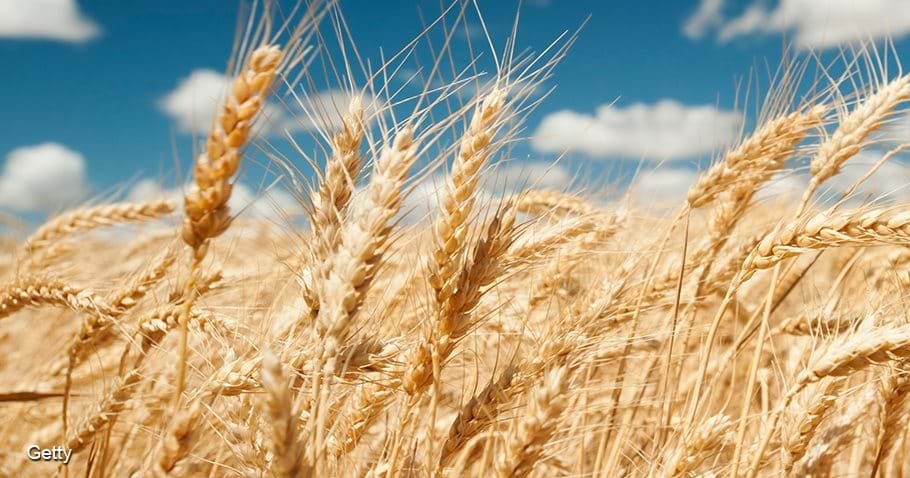 The federal government continues to pay farmers not to farm on some 22 million acres of farmlands that are a part of the voluntary Conservation Reserve Program, established in 1985 to address soil erosion and other environmental impacts caused by farming, even as the global supply crisis, the war in Ukraine and bad weather are all combining to reduce global agriculture production in 2022, threatening starvation in the third world.

In any given year, before the Covid supply crisis or the war in Ukraine, 9 million people were already starving to death each year, according to global health estimates by the United Nations and the World Food Programme.

Recently, wheat has been particularly hard hit, with U.S. wheat production down 15 percent since 2019, from 1.93 billion bushels in 2019 to 1.64 billion in 2021, according to data compiled by the U.S. Department of Agriculture.

Just on June 7, Peter Sands, the executive director of the Global Fund to Fight AIDS, Tuberculosis and Malaria, told Reuters that the current global food crisis could kill just as many people as Covid. To date, almost 7 million people have died globally from Covid.

Sands warned: “Food shortages work in two ways. One is you have the tragedy of people actually starving to death. But second is you have the fact that often much larger numbers of people are poorly nourished, and that makes them more vulnerable to existing diseases… It’s not as well-defined as some brand new pathogen appearing with distinctive new symptoms. But it could well be just as deadly.”

Meaning, millions more could starve — more than usual — if global agriculture production does not soon catch up to demand.

So, what are we doing about it? On May 11, President Joe Biden told the nation that U.S. farmers were “expanding production and feeding the world in need” this year. But so far, Biden only pointed to a federal insurance program to incentivize farmers in the short term to engage in double cropping, whereby fields are planted twice in a season and harvested early.

That might help. But what about the 22 million acres that the federal government is sitting on as a part of the U.S. Department of Agriculture’s Conservation Reserve Program? Why aren’t we tapping that as is already allowed under federal law?

Specifically, 16. U.S.C. section 3833(b)(1)(B)(i)(I)(cc) allows the Secretary of Agriculture to allow for farming on lands in the Conservation Reserve Program when there is a drought or another type of emergency: “The Secretary… shall permit certain activities or commercial uses of established cover on land that is subject to a contract under the conservation reserve program if… the Secretary… includes contract modifications … without any reduction in the rental rate for … emergency haying, emergency grazing, or other emergency use of the forage in response to a localized or regional drought, flooding, wildfire, or other emergency, on all practices, outside the primary nesting season, when… the Secretary … determines that the program can assist in the response to a natural disaster event without permanent damage to the established cover…”

We have all of the above. There’s a drought in the southwest United States presently. There’s too much rainfall in North Dakota. There’s also the overall global supply crisis and the war in Ukraine.

Then, with the advent of suburbs, agriculture production took further hits in the 1960s, when annual land planted was down to less than 300 million acres. It experienced a resurgence in the 1970s and then peaked again at 361 million acres planted in 1981.

If there ever was a valid basis for President Biden and the USDA to take exception to the Conservation Reserve Program, this is it. These farmlands should be planted before it is too late. My worry is that we will look back on this situation in a year or so and ask, “Why didn’t we plant more?”

The post The federal government is sitting on 22 million acres of farmable land during a global food crisis. Biden should tap it. appeared first on Daily Torch.

This post, The federal government is sitting on 22 million acres of farmable land during a global food crisis. Biden should tap it., was originally published on The Daily Torch and is republished here with permission. Please support their efforts.