The Republican Party is moving toward a true opposition party, and Biden fears it

The time-worn tactic of the establishment Left is to always blame their opponents of their own crimes.  While it may appear childish – Mom, I didn’t break the window, the other kid did it! – it works or at least it eases the minds of some of the worst human rights, anti-liberty fiends in history.  Proving once again that every other day or so, Joe Biden can read from a teleprompter, he did it last week, labeling his opponents “semi-fascists.”

Last week, the “President” made a speech at a political rally where he set out the narrative of the Left for the coming mid-term elections.  There are, according to Biden, good traditional Republicans and then there are MAGA Republicans.  The good Republicans of course are the slithering quislings that have handed the Democrats and the radical left everything they ever wanted, playing the role of loyal opposition in order to divert patriotic citizens from anything approaching real, organized opposition.  MAGA Republicans, you see, according to Biden don’t want to play that weak, pathetic treasonous role.  They actually want to advance ideas!

And advancing ideas is, according to the regime, fascist.  The Washington Post paid hack Dana Milbank echoed Biden and tried to add some flourish to the words of the babbler-in-chief.  And of course he would.  Milbank, after all, is nothing more than a corporate paid shill for the Democrat Party.  He is a loyal member in good standing of leftist politics since his days at Yale, (of course).  He is married to the daughter of a Democrat-operative royalty Stan Greenberg and the step daughter of one of the most radical and destructive Members of Congress, Rosa DeLauro.  So, to be frank, anything this two-bit hack pens is by definition propaganda.

So, what is the crime, what have MAGA Republicans done that reducing them to mere caricatures to the regime?  Well, they “encourage violence”, says Milbank.  No mention of the three months of riots in 2020 that killed people and destroyed billions of dollars of property.  And no mention of the use of criminals to terrorize American cities by communist District Attorneys.  The use of criminal terror to cow the citizenry was a tactic of who?  Oh yeah, we are not allowed to draw that comparison.

Well, what else makes half the country “semi-fascist”?  According to Milbank and Biden, MAGA Republicans “reject the legitimate outcome of the last election — and are making it easier to reject the will of the voters in the next.”  Oh, I see.  So, when leftists rejected the Bush re-election in 2004 and attempted to undercut it, that was ok.  And when people like Biden and Milbank and all of their comrades rejected the election of Trump in 2016, that was just right and fair.  But, when citizens look at the mountain of evidence that the 2020 election was stolen, when they see that the FBI on purpose manipulated the news about the crimes of Hunter Biden, when they learn that the entire intelligence structure was employed to divert attention from the real national security threat that Hunter Biden poses, they should just ignore it and fall in line.

Anything else?  You bet!  According to Milbank, “A systemic campaign of disinformation makes their supporters feel victimized by shadowy “elites.” These are hallmarks of authoritarianism.”   So, the “elites” are the victims here, right?  Shadowy?  You mean like conspiring with some flunky association to have parents labeled domestic terrorists for asking questions?  Do they mean denying children lunches unless the local school system embraces and celebrates “transgenderism”?  Maybe they mean disinformation like the lies being spread about the disaster of the sanctions on Russia, how Europeans will freeze and see food stock plumet this winter because of such mindless “empire building”?

No, I guess all of these facts are just too much for little Dana to consider.  We know that Biden doesn’t have the cognitive ability to do so.  At the end of the day, the cynical and disgusting ploy by Biden as echoed by his propagandist is just the latest rancid, rotting move by a dying and incompetent regime.

So, for the record Dana, the quisling Republicans your boss loves so much are gone, they are dead.  The few squealing members exist only to serve the Deep State’s desire to have control of both parties.  But, as Liz Cheney proved, there is no base for that putrid lie.  The Republican Party is moving toward a true opposition party, a party that embraces an America First agenda.  And isn’t that what you and your ilk really hate and fear?  The Agenda, not the man Donald Trump or any group of advocates, right?

And what is that agenda that you fear and hate so much?

It is secure borders, saying to everyone who came to the U.S. legally and did what was asked in order to become citizens that they are valued and that respect for law means you respect the laws on entry into our country.  It is trade deals that do not kill American industries and jobs.  It means that globalist organizations like the WTO or the UN have no say in how we conduct our business and that working people and communities rule.  It is an agenda that rejects the insanity of energy dependence.  It is an agenda that does not accept the lie of man-made climate change and embraces real science as the solution to our challenges.

To all MAGA supporters and allies, when Biden and his kind start to hurl slurs at you, do not fall for their bait.  Make them define what they want.  Demand that they debate the issues that make up the MAGA agenda.  Force these mindless trolls of the Deep State to defend their insults.  And then continue to spread the word, organize and act like these toads do not exist.  They are not real.  They are in fact mere projections of a dead and rotting regime looking at itself and wanting to find someone to blame.

Bill Wilson is the former President of Americans for Limited Government.

The post The Republican Party is moving toward a true opposition party, and Biden fears it appeared first on Daily Torch.

This post, The Republican Party is moving toward a true opposition party, and Biden fears it, was originally published on The Daily Torch and is republished here with permission. Please support their efforts. 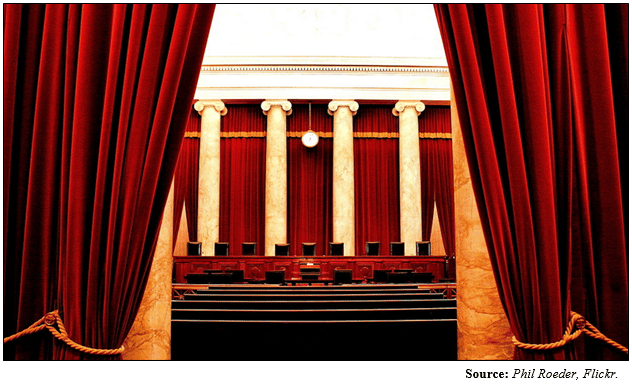 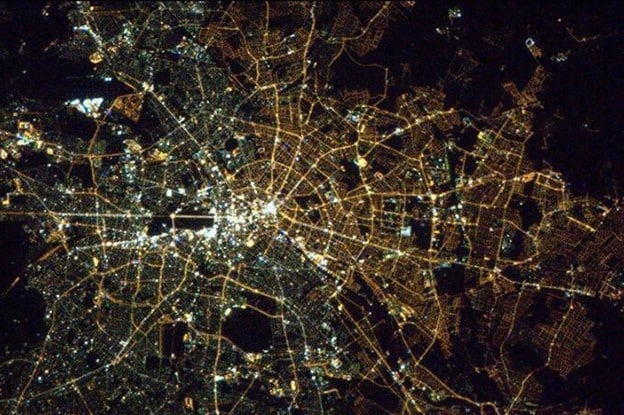